Everyone's Got a Story

She spoke about her lengthy career in the broadcasting industry where she interviewed stars including Mohammad Ali, Michael Jackson and Mick Jagger. 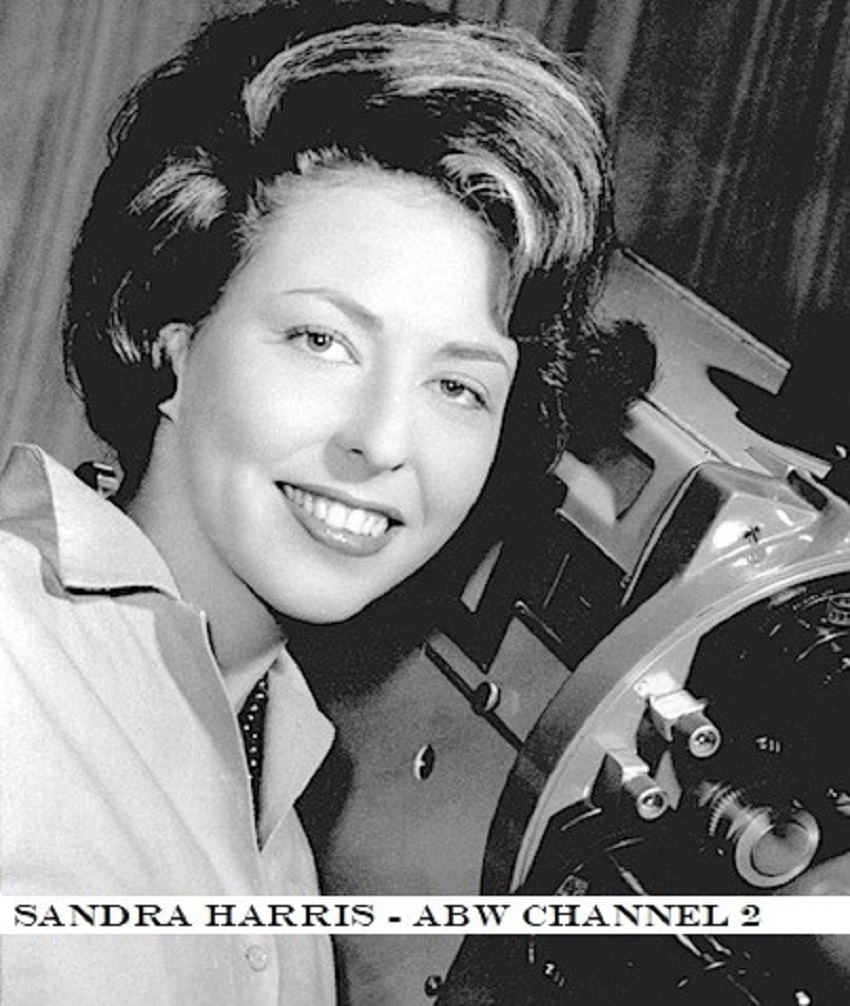 The broadcasting legend also climbed into bed with John Lennon and Yoko Ono for an interview.

“I said I’m not going to sit on the chair, I’m going to get in to bed with them,” she told Millsy.

“It was a terrific interview.”

Press PLAY to hear the hilarious story in full