Everyone’s Got A Story | Brian Ciccotosto

Everyone's Got a StoryFremantlePerthwaWA Football

Ciccotosto looked back at his first footy match during Millsy at Midday’s program at the WAFL’s WA Day Fremantle Derby.

“In those days, I was a reserve, and I came on at three-quarter time and my first kick in league footy was a goal right in front of the East Fremantle stand, 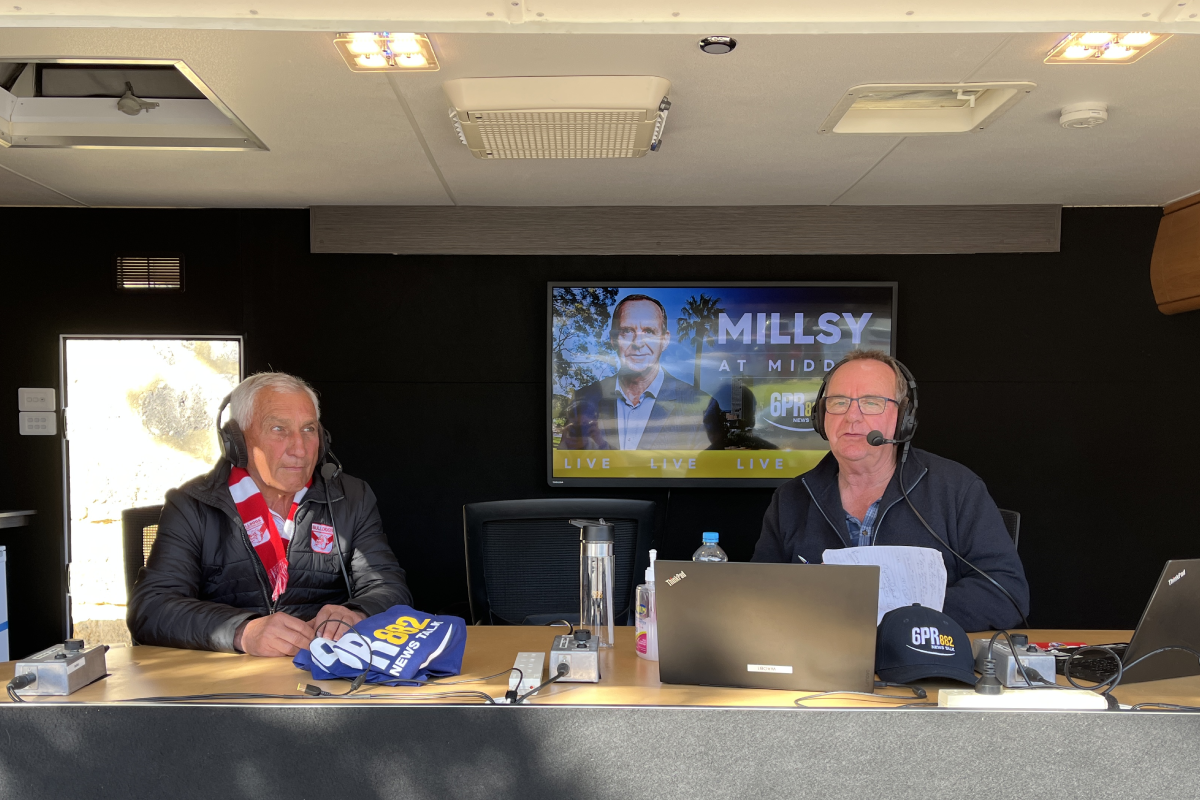