RØDE Founder and Chairman Peter Freedman told 6PR Breakfast “I didn’t buy it for myself, I bought it on behalf of Australia and the cricket lovers of the world.”

The 1928 baggy green has been on loan to the State Library of South Australia since 2003.

It was put up for sale earlier this month on the online auction house Pickles, and there were reports it could sell for over $2 million.

“I was shaking because there was some really rich people there,” he said. 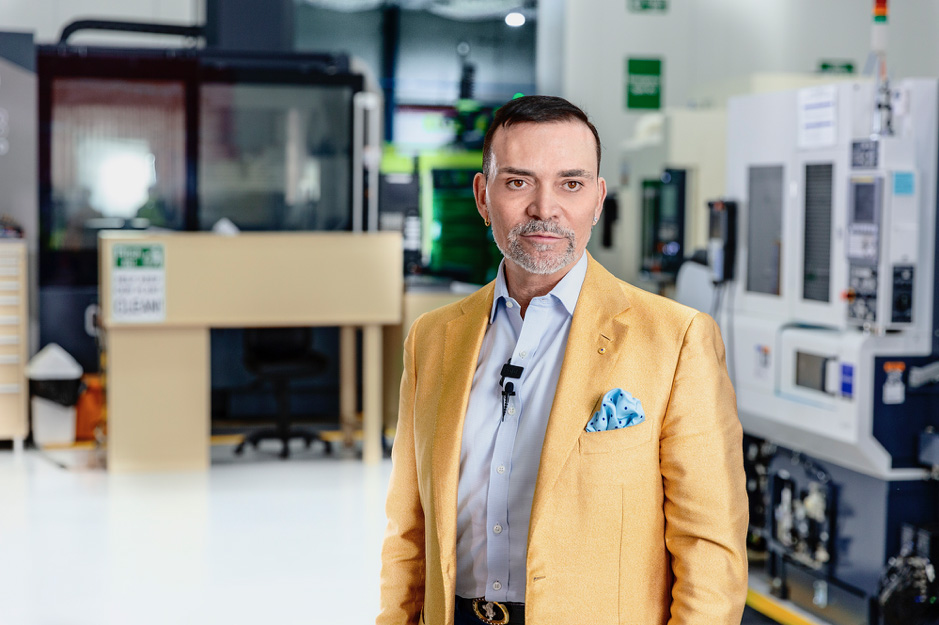 Mr Freedman plans to tour the baggy green around the country and share it with local cricketing communities.

“It’s been in a museum, it’s going to go around Australia .. I want young kids to see it , but I want to talk about that story,” he said.

“He became the biggest name in sport and it remains today, if that’s not symbolic of the fighting spirit and how we punch above our weight I don’t know what is.”

Mr Freedman also recently acquired Kurt Cobain’s 1959 acoustic guitar for $9 million and plans to exhibit it around the world.

He hopes to help “highlight the plight of musicians, entertainers, and people in front and behind the mic.”

“This has been a horrible year for them,” he said.