DFES Incident Controller Peter Sutton told 6PR Breakfast the second fire which flared up east of Bullsbrook has been deemed as suspicious.

“It’s deplorable to think that anyone would do that,” he said.

“People have tragically lost their homes only three or four days before.

Total fire bans were in place yesterday and there were reports of a suspicious vehicle in the area.

“We just ask people who were in the area if they have any dash cam footage or any other information to report that to Crime Stoppers.” 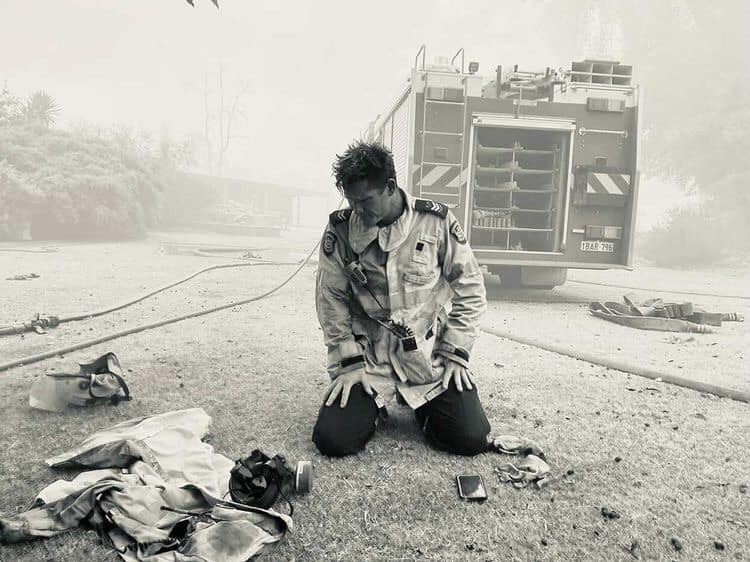 A third air tanker will join firefighting efforts today, as crews try to contain the blaze which has burned through 10,579 hectares.

“Overnight there were no properties lost which is a really great outcome,” he said.

“Crews were actively defending properties again, but there was some great work up their by all the firefighters.”

The number of homes lost in the fire remains at 81.

Efforts to bring people back to their homes is now underway, with crews assessing safety and clearing road blocks.

“We are really turning towards recovery now …. allowing people to get back into their homes and start that grieving process,” he said.

Mr Sutton said cooler weather conditions over the next five days will be a welcome relief for firefighters.

“Those favorable conditions will allow firefighters to really strengthen containment lines, and obviously to start managing a bit of the fatigue.”