A major marine search operation has intensified this morning after an inexperienced kayaker went missing off Point Peron.

Ian Steven Tolli was last spotted about 1.30pm yesterday in an orange kayak.

A kayak which is believed to belong to Mr Tolli was located about 300 metres from the coast by fisherman, near Kwinana Beach. 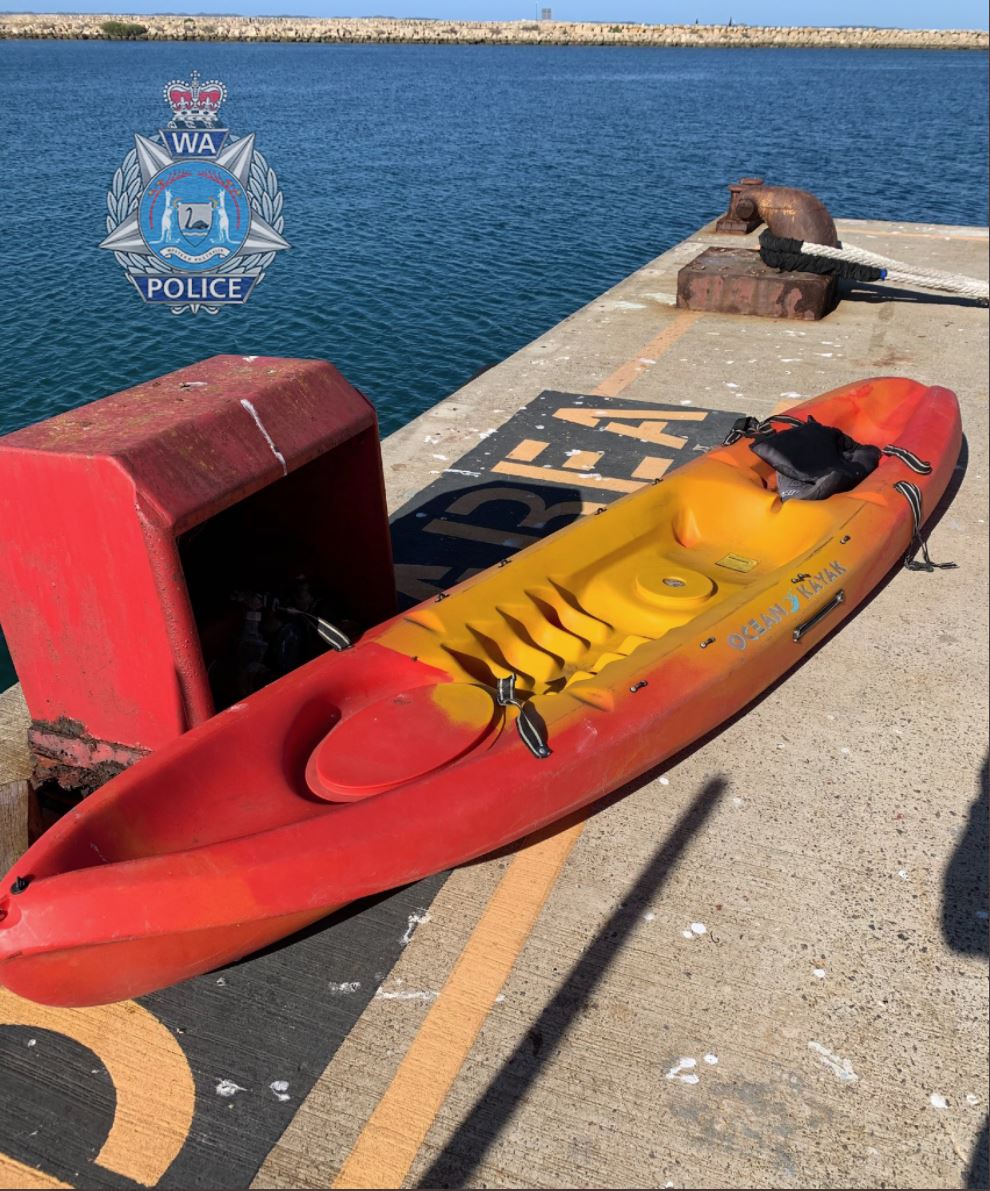 Rockingham police will conduct shoreline patrols on foot and the police airwing helicopter will search the water from the air. 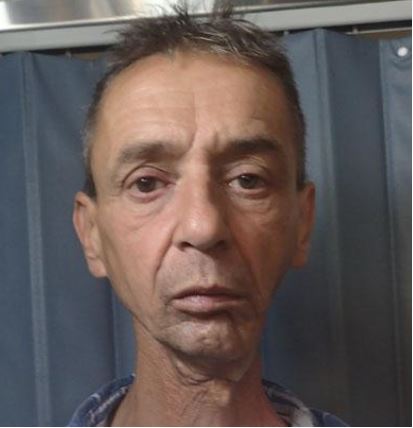 The 54-year-old is described as 188cm tall with light skin and short brown hair, and it’s believed he is wearing a Hawaiian shirt and shorts.

Police say he was wearing an old life jacket, but he wasn’t an experienced kayaker.

Nine News reporter Jacquelin Robson is at the scene.

Anyone with information is urged to contact police on 131 444.