Crowds pack WA beaches to get a glimpse of history

Thousands of people have packed WA beaches to get a glimpse of a once in a lifetime astronomical event.

Jupiter and Saturn aligned within 0.1 degree of each other for what is known as the “Great Conjunction”.

The two planets haven’t been this close since 1623.

“We had about 20 telescopes and there were huge lines to see it,” he said.

“It was completely amazing how many people we got down.”

He said there were clear skies in Perth last night which made for perfect viewing conditions.

“Not a cloud in the sky whatsoever, apparently the south east of Australia was completely clouded over.” 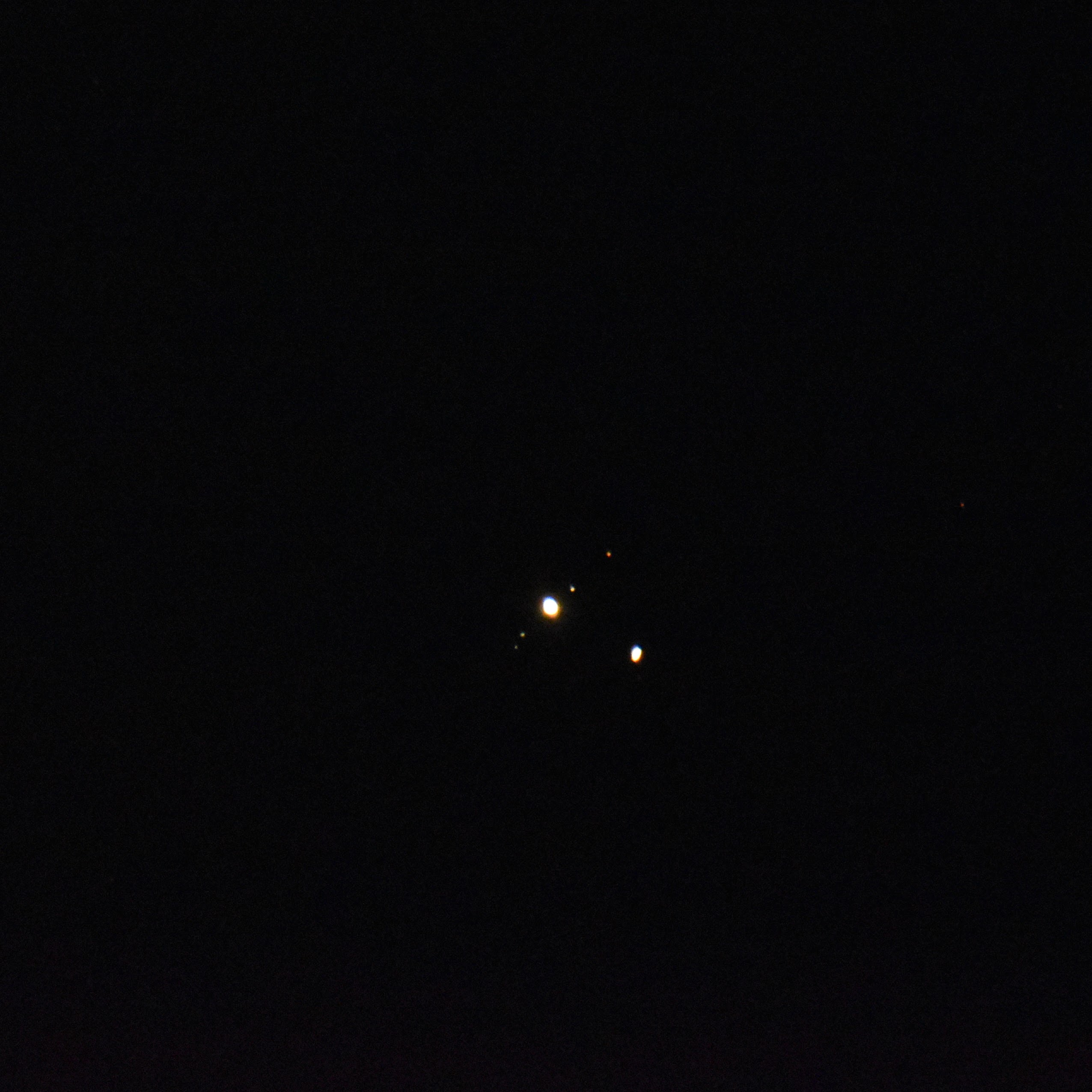 The planets were so close they appeared as a single bright star to the naked eye when aligned.

“You are able to see quite a lot of detail,” he said.

“When you realise that Jupiter is around 900 thousand kilometers away from us, and Saturn is around 1.6 billion kilometers … that you get to see them that close it’s pretty amazing.”