‘Clean up your act’: Police warning amid escalating Northbridge violence

The Police Commissioner says violence in Northbridge is on the rise.

There were two serious assaults on officers at the weekend, including an officer who was badly injured after being punched at the popular night spot on Friday.

“One of the nightclubs that is presenting itself time after time, fills people up, and they spill out at 5am and it’s on for young and old,” he said.

“I am happy to name The Library (Nightclub) as a particular premise that we are having continual challenges with, we have spoken to the licensees and we are taking action.

“Clean up your act, we will be policing it very heavily.”

He said the premises is not the only nightclub of concern in the area and violent attacks have escalated in the last 18 months.

“Post the lockdown last winter there is a discernible difference in aggression,” Commissioner Dawson said.

“We know that the cocktail mix of illict drugs just fuels people right up, and that’s what unfortunately police are facing every day.”

He is now in talks with the City of Perth to push for more public walkways in the popular night spot to avoid heavy crowds of people.

“When we have it closed for festivals and New Years Eve, in fact there is less problem, because people have a greater capacity to walk around.

“I’m not saying it is the total answer, but we have got to do something different.”

Another three police officers were assaulted over the last week, two of which were in Karratha.

“One to the point we are probably going to have to fly to Perth for more medical treatment.”

Owner of the Mustang Bar in Northbridge Mike Keiller believes the streets aren’t as bad as the Police Comissioner is saying.

“It goes in swings and roundabouts, it has a spike every now and then,” he told Perth LIVE’s Oliver Peterson. “I wouldn’t say it’s any worse. There might be some break out spots but generally speaking, I don’t think it’s really any better or worse than it has been.”

Mr Keiller has been the managing director of the bar for 22 years, and says shutting the streets isn’t the answer.

“It’s been tried at least twice before. The second time it was cancelled after the first Friday night because the traders just screamed blue murder about and I think if you spoke to most of the traders, particularly in James Street in the Northbridge precinct, everyone would say ‘this is the definition of insanity,’ doing the same thing and expecting a different result,” Mr Keiller said.

Meanwhile, a careers expo for aspiring police officers will be held this weekend at the WA Police Force Academy in Joondalup

“If ever you are interested in policing come along between 10am and 2pm.” 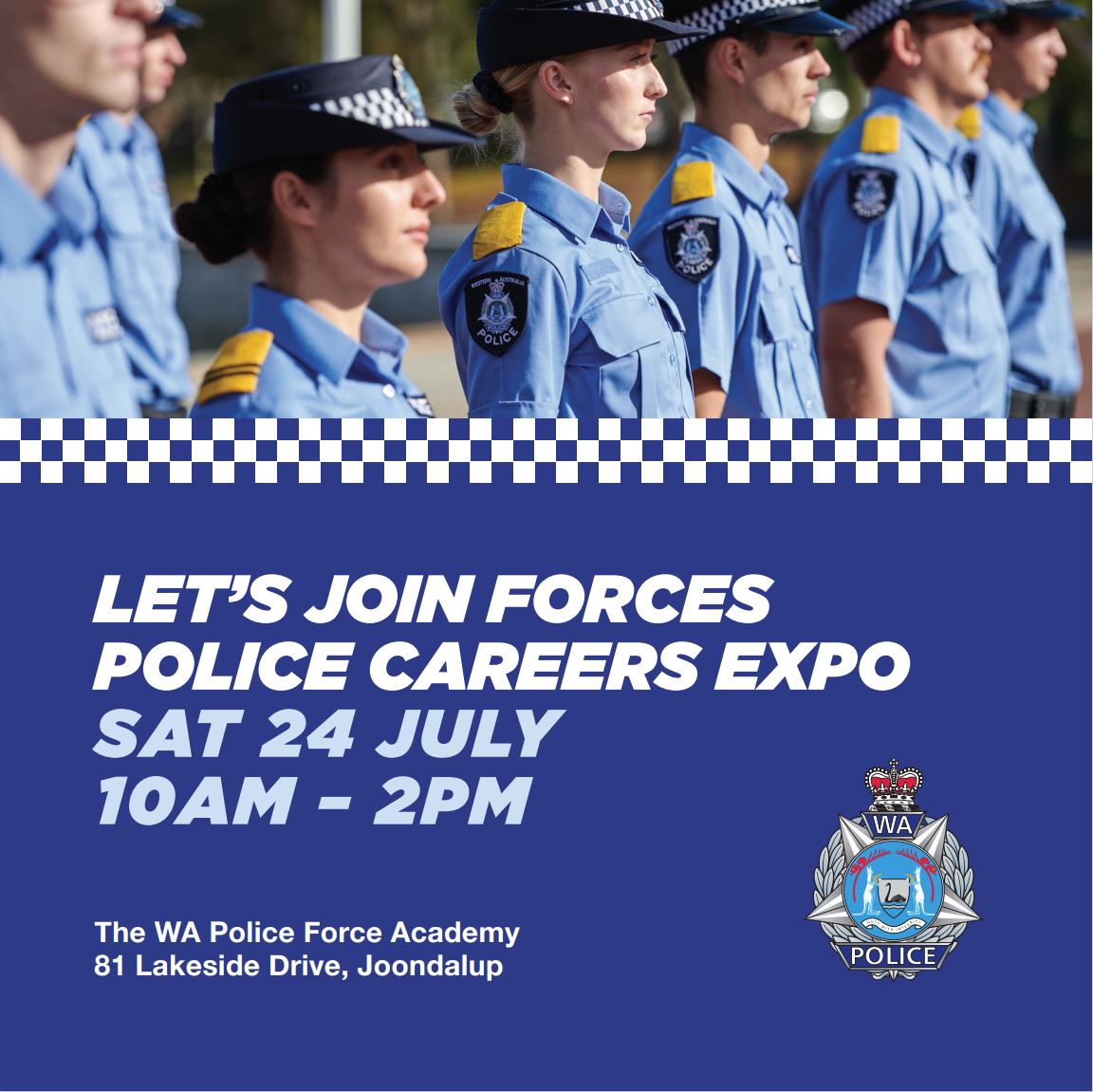