A 5-year-old girl has received serious injuries after a car ploughed through the front of the Perth Children’s Hospital in Nedlands.

It happened at about 8.20pm last night.

Police say the child was a passenger in the car and the 64-year-old male driver was also hurt in the crash.

Medical staff at the hospital responded immediately and provided emergency first aid to the pair. 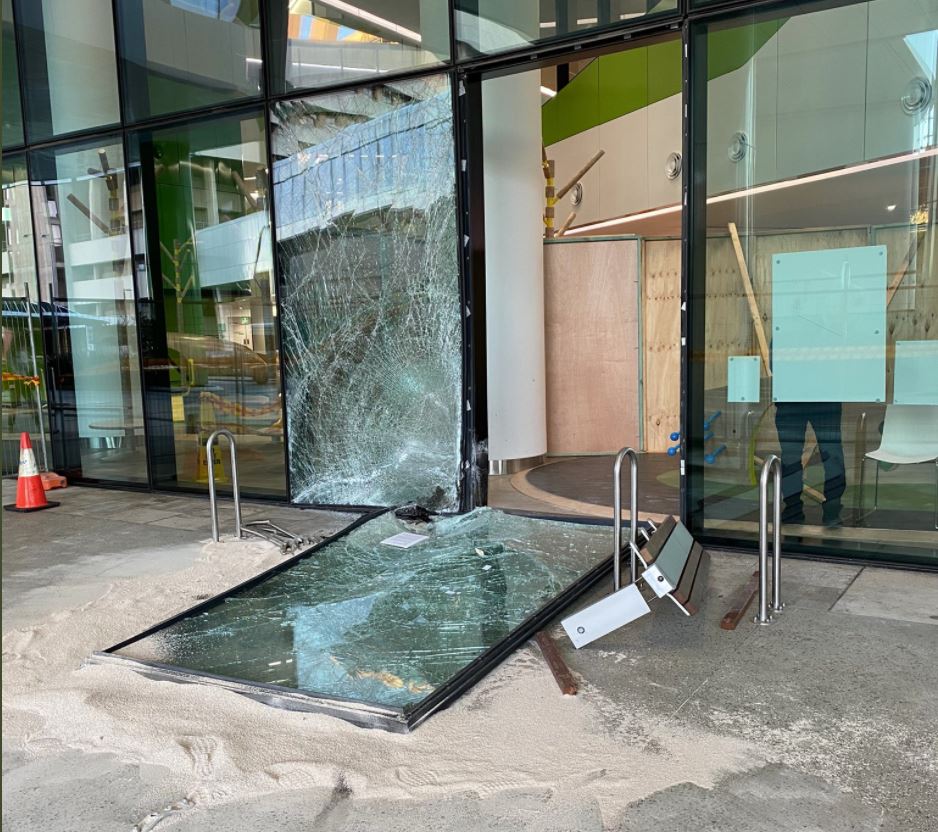 The crash is being investigated by the Major Crash Investigation Section, but officers believe it was likely the result of a medical episode.

They both remain in hospital, and the 5-year-old girl is in a serious condition.

6PR News reporter Simon Etheridge was at the scene this morning.

Police are investigating a crash at Perth Children’s Hospital, the vehicle drove into the front doors of the building. It happened around 8.30 last night, a child inside the car was seriously injured. @6PR #perthnews pic.twitter.com/M4J5iFTliu