Police are hunting a brazen thief who stole the money box from a Bunnings sausage sizzle, which was raising funds for a local cheerleading club.

The cash-float was swiped from the Bunnings Baldivis store with about $1,200 inside.

“He jumped out of his car, put his order in, the lady at the counter took the money, as she looked at her hand to double check she had the correct money, he snatched the cash box, jumped in his car, and took off.” 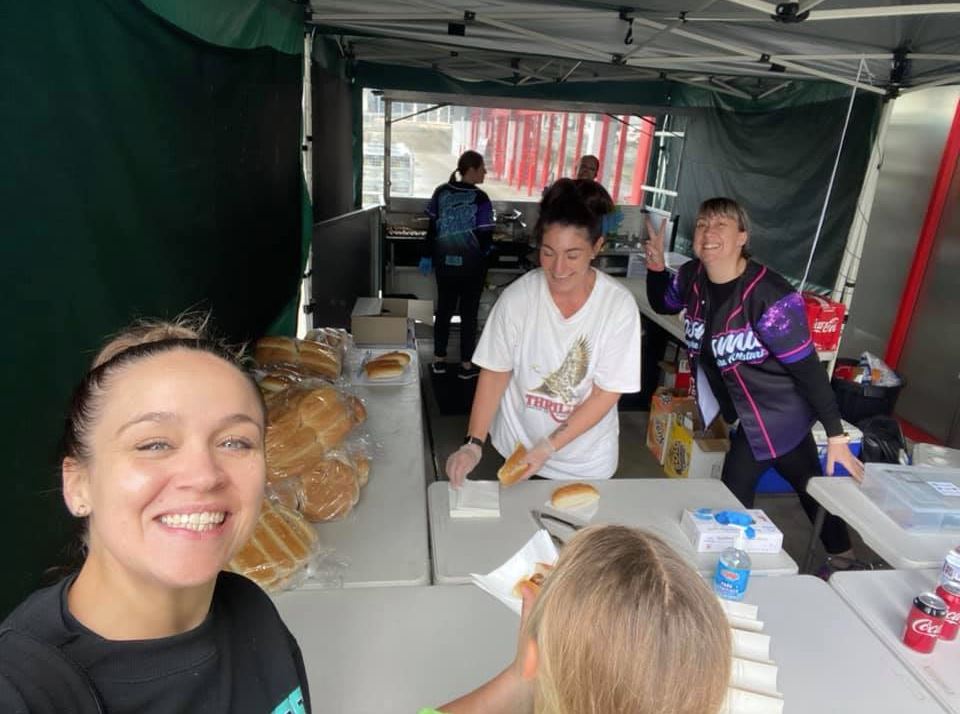 The incident was reported to police, including a clear description of the man allegedly involved.

“He had a fluro yellow shirt on with FSU across the back of it, he was about five foot four, quite a stocky build, he had a shaved head and stubble on his face.”

Generous West Australians have already offered to cover the cost and the group have another Bunnings fundraiser later in the year.