A cargo train has hit a car at the rail crossing on North Lake Road in South Lake just before 7am on Wednesday morning.

Gwen called 6PR Breakfast to say she was stuck in traffic in the lead up to the crossing.

“I’ve been stuck in here for the last 20 minutes.”

It’s understood a car rear-ended another car, pushing it onto the tracks before the occupants were able to escape before the train collided with the car.

Hear what the witnesses saw while waiting in the traffic. 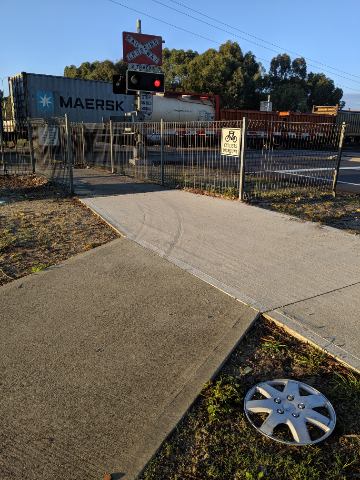 6PR News reporter Lindsay Brennan went to the scene of the crash, but the condition of the car occupants is still unknown. 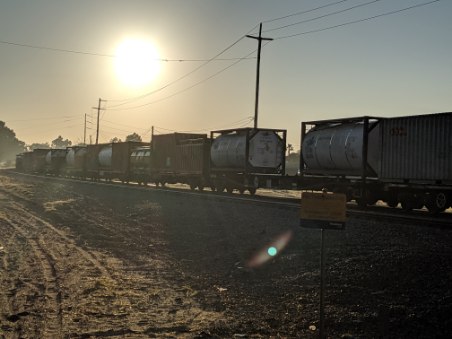