A surfer has narrowly escaped a shark attack at Broome’s Cable Beach.

Surf Lifesaving WA say the surfer was struck by an unknown species at about 7am.

It’s understood the shark bit the surfer’s board leaving visible teeth marks, but the surfer is uninjured.

The shark was sighted about 50 metres off shore. 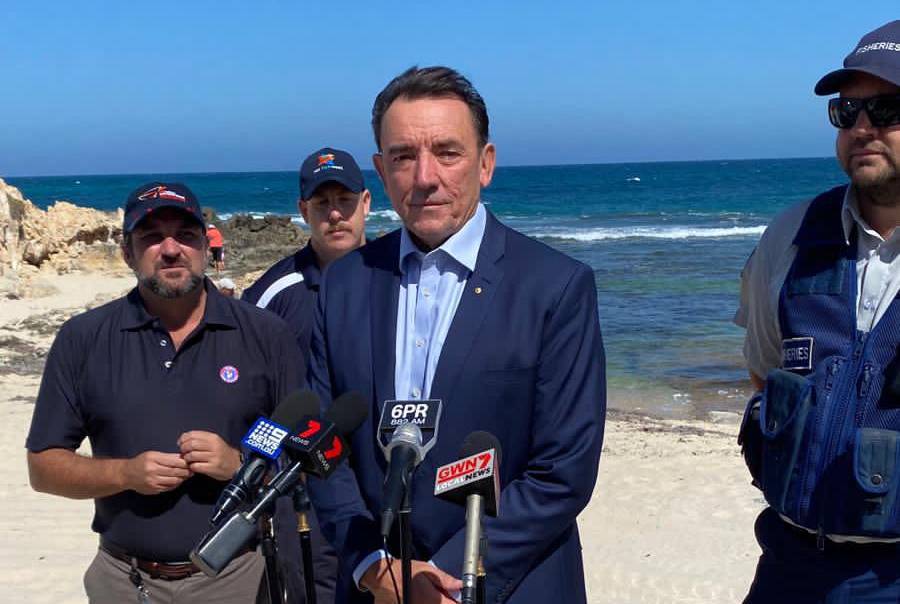 Local surfer Charles Cernobori was killed by a bull shark at the same beach just over two weeks ago.

It was the first fatal shark attack in Broome for nearly three decades.

The Fisheries Minister says the man who was attacked this morning is being interviewed by authorities, who will look at the board before taking further action.

Cable Beach has been closed until further notice.