Man charged with murder of man dumped in wheelie bin

A 28-year-old man has been charged with the murder of Dinh Lam Nguyen, whose body was found wrapped in plastic inside a wheelie bin in Glen Brook Dam.

Mr Nguyen’s body was discovered by members of the public at John Forrest National Park on Monday afternoon.

They noticed an awful smell coming from a wheelie bin which was floating in the water, and upon closer inspection they saw a body protruding from the bin. 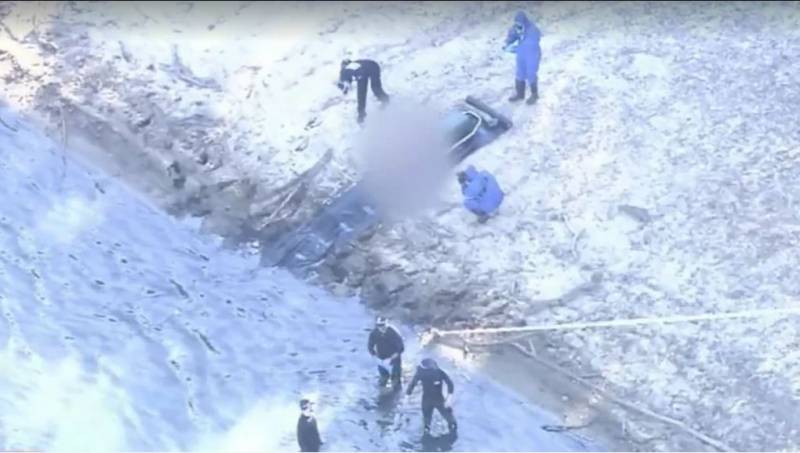 Mr Nguyen was seen leaving his Balga home in a blue Mazda 3 sedan last Wednesday, and was reported missing by his housemate two days later.

Police say the information provided at the time did not suggest he was in any imminent danger.

His car was found burnt out in bushland in Chidlow overnight after policed received information from the pubic.

The 28-year-old Mahogany Creek man is due to appear before the Perth Magistrates Court today. 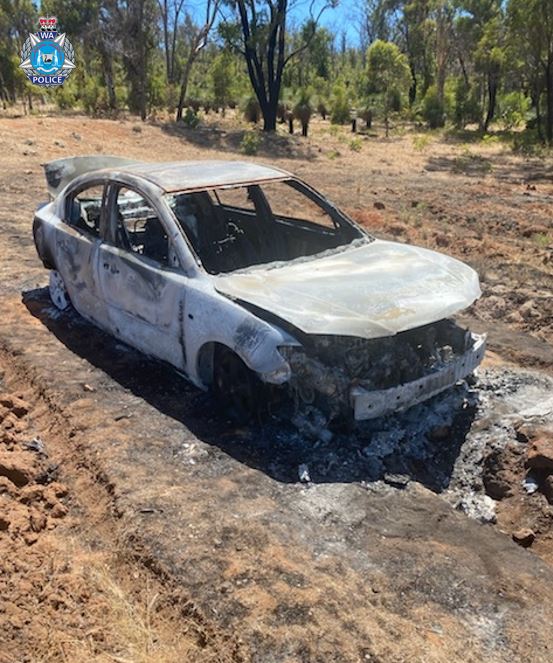