Convicted Claremont killer Bradley Robert Edwards has been given two life sentences, and will serve 40 years before he is eligible for parole.

But was acquitted of the murder of 18-year-old Sarah Spiers, whose body has never been found.

The 52-year-old showed no emotion and sat quietly in the dock as the sentencing proceedings commenced just after 9:30am today.

Two victims from separate sex attacks prior to the Claremont killings provided powerful victim impact statements, and stared down Edwards as they recounted the trauma he’d caused them.

The victim of the Huntingdale sex attack told the court she was not a victim, but a survivor.

Edwards sat emotionless as the Karrakatta victim outlined the impact of the most traumatic moment of her life, labelling Edwards as a “pathetic coward”. 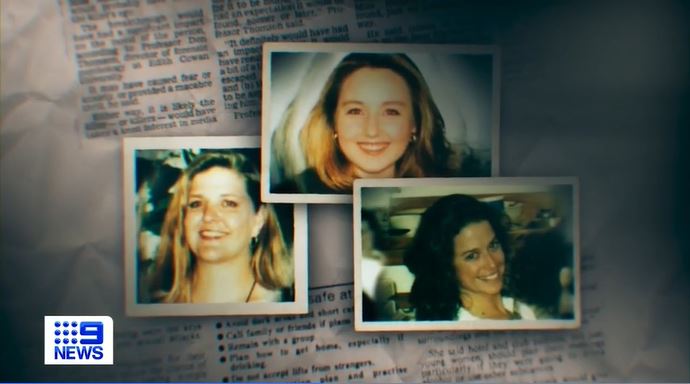 The defence and prosecution then argued whether or not Edwards should be eligible for parole.

In his sentencing remarks Justice Stephen Hall said Jane Rimmer and Ciara Glennon “no longer have a voice”.

“You robbed them of their lives, their hopes, their dreams,” Justice Hall said.

The Supreme Court Judge labelled Edwards a “dangerous predator who sought out vulnerable young women and attacked them” for his own gratification.

Justice Hall said he attacked his victims with “pitiless determination” and was facing a life sentence for their murders.

There was a chance Edwards could become the second person in the state to ever be handed life in jail with no chance of parole, but he was denied a never to be released order.

The 52-year-old was also sentenced to a total of 33 years over the two sex attacks in Huntingdale and Karrakatta.

The sentences will run concurrently.

Edwards will be 88-years-old before he is eligible for parole, with the sentence backdated by four years.

6PR News reporter Jake Battrick was in court for the sentencing.