The man suspected of masterminding the 2002 Bali bombings is set to be released from an Indonesian prison tomorrow.

Abu Bakar Bashir has always denied his involvement in the attacks that killed 202 people, including 88 Australians.

The 85-year-old was jailed in 2005 for conspiracy over the Bali bombings, but his conviction was quashed after an appeal.

He is currently serving an unrelated sentence and is set to be released on Friday.

“It’s hard to put in to words exactly how I feel,” he said.

“He is the head of the snake … he is the person who has the ability to influence people to do these terrible things.”

In 2019 Bashir was set to be released early in his sentence due to health reasons, but Indonesian authorities overturned the decision.

“He was showing no remorse, he didn’t want to change his ways.” 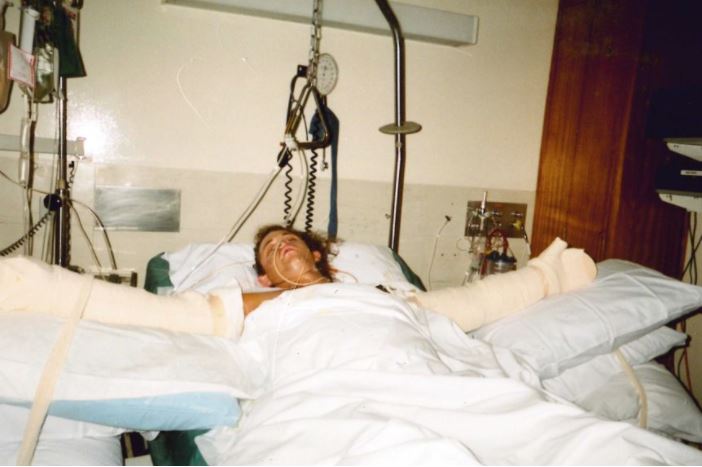 Mr Britten was inside a Kuta nightclub when the explosions went off, turning his life upside down.

He suffered burns to 60 per cent of his body and lost seven friends in the blast.

“I wake up every day and am thankful for the life that I have,” he said.

“I still have to bare the scars, physically, mentally, emotionally.

“But I haven’t let it define me in a negative way.”

Reflecting on the tragedy he said he is a “survivor not a victim”.

“I realised that maybe the reason I survived was to share the lessons learnt, that I was blessed to have by surviving.”