Australians have been caught up in a fatal volcano eruption on New Zealand’s White Island.

Five people have been confirmed dead, three of those are believed to be Australians, after the volcano erupted yesterday afternoon.

Ruth Wynn-Williams from Nine News is in New Zealand and gave us the latest information.

“That volcano is monitored quite closely and a few weeks ago there was an increase in activity.
“Enough for the authorities to raise the alert level,” Ray Cas, Emeritus Professor, School of Earth, Atmosphere and Environment, told 6PR Breakfast. 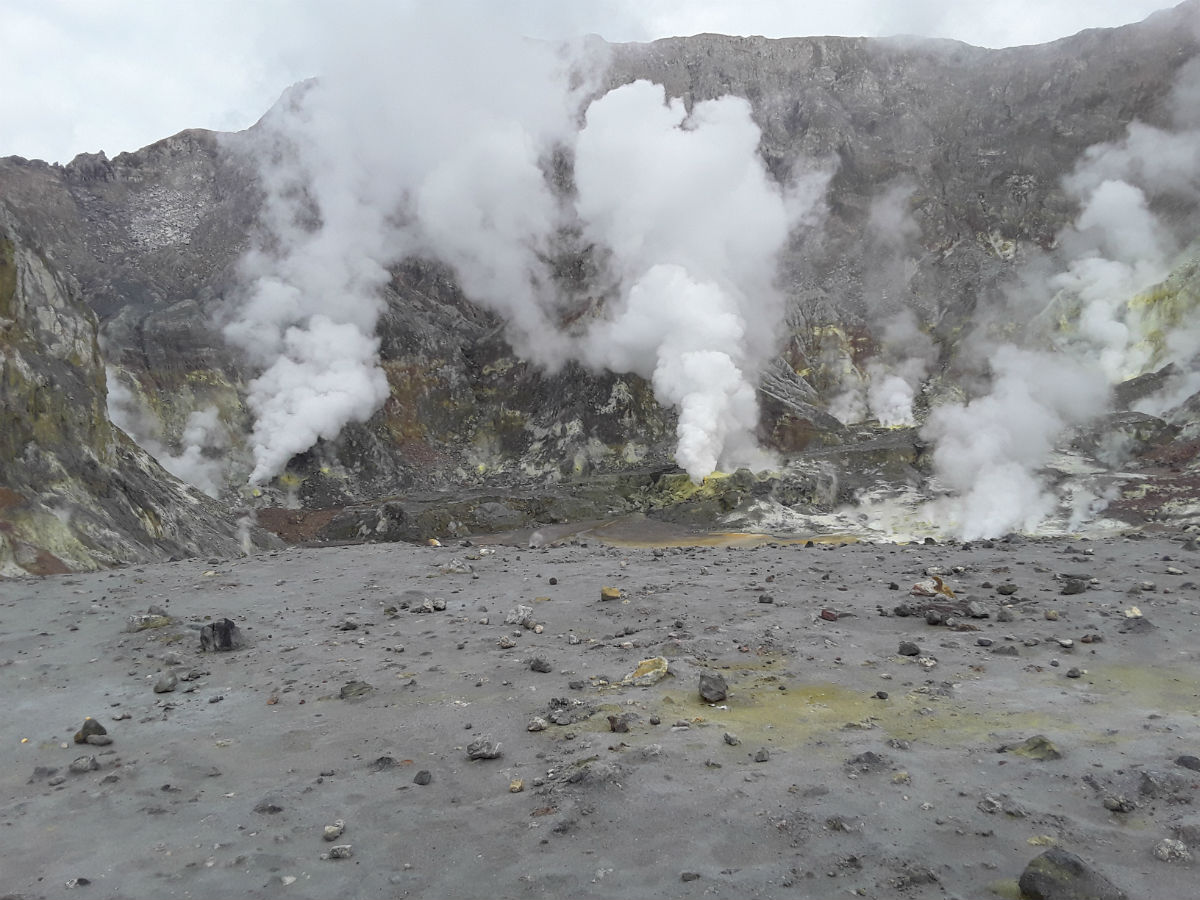 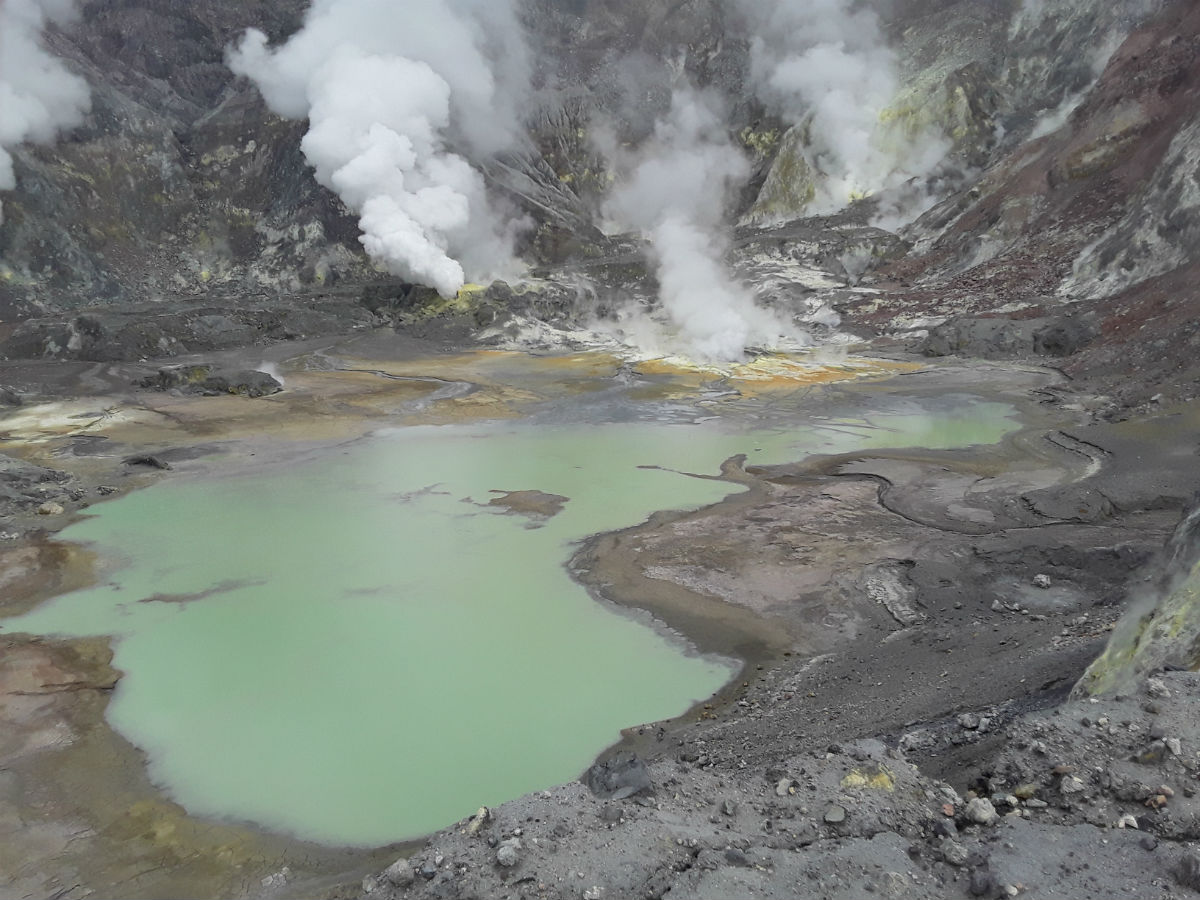 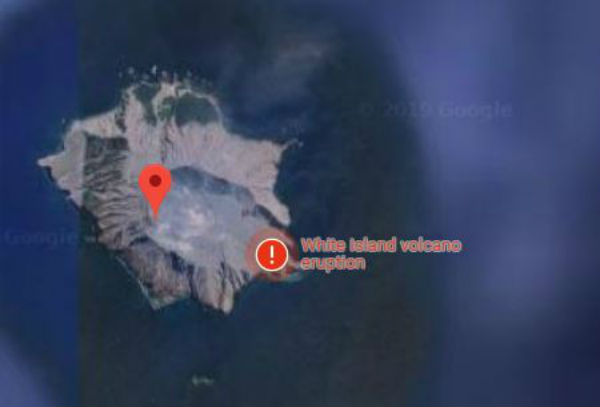