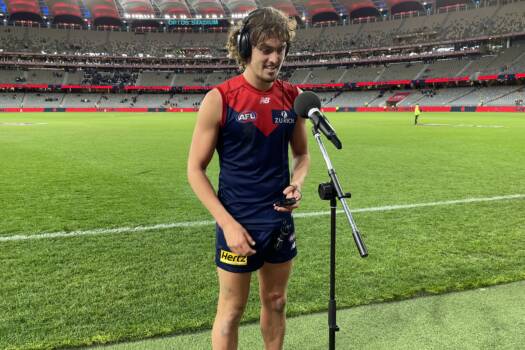 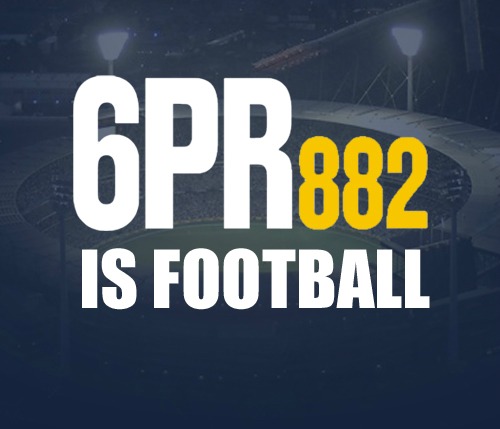 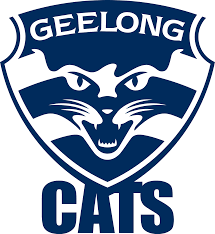 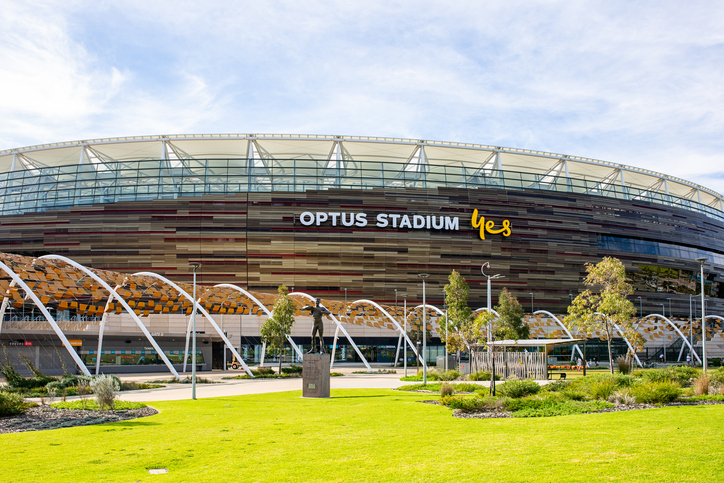 This year’s AFL grand final will be played in Perth at Optus Stadium. The league has officially confirmed the biggest game of the season won’t be at the MCG for the second year running, due to Victoria’s COVID-19 case numbers. The AFL has long remained committed to playing the match in front of a crowd. […] 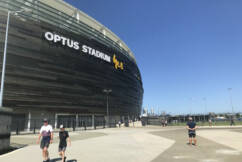 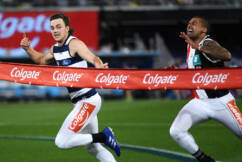 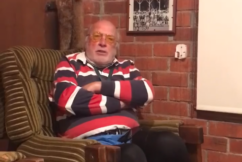 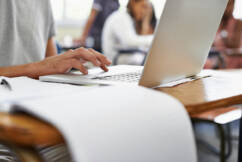 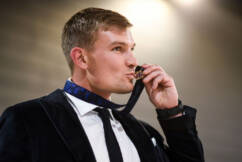 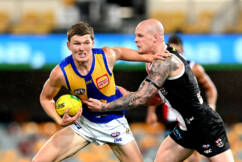 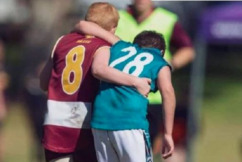 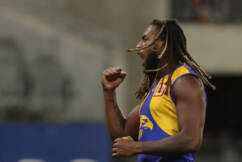 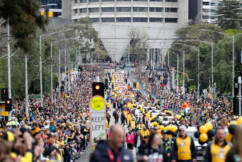 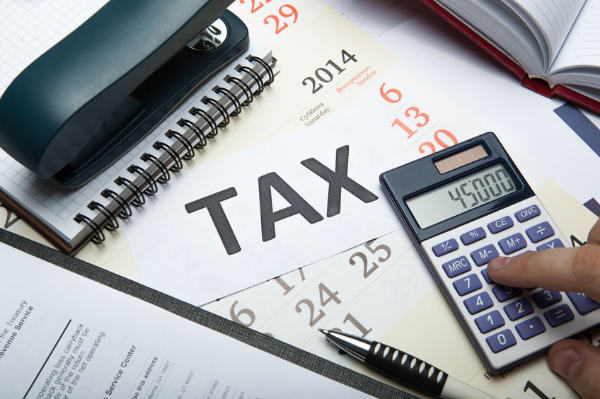 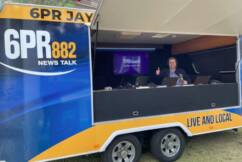 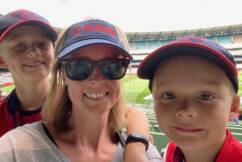 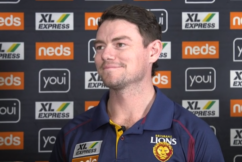 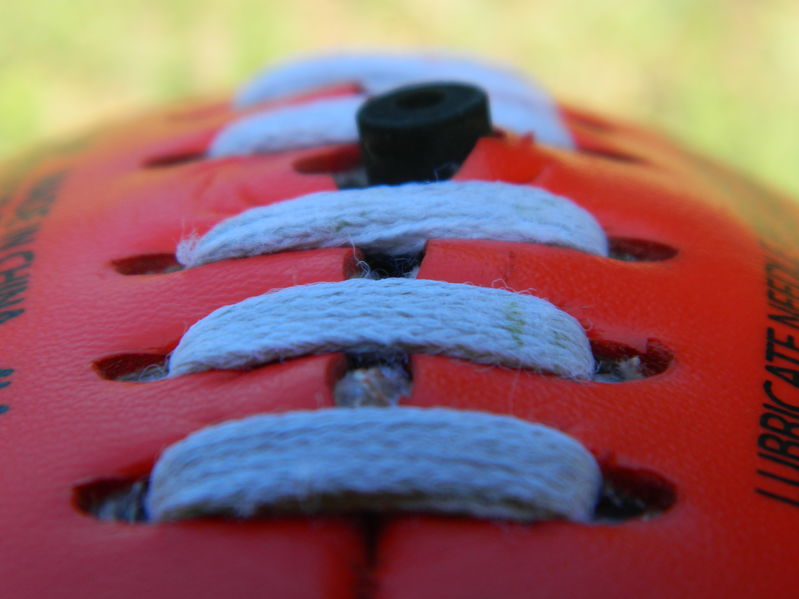 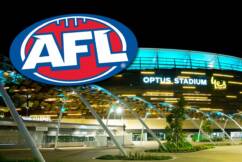 Justin Longmuir on the 69 point loss to Geelong

6PR Football / 08:00
Geelong’s Chirs Scott on the win against Fremantle

6PR Football /
10:40
Luke Ryan from Fremantle chats after the game against Geelong