Floodwaters in Perth caused by recent storms, have been swallowing motorists number plates.

Colin Ahearn’s number plate was ripped off when driving through a puddle outside the Attfield Tavern in Maddington on Friday.

Speaking with 6PR’s Gareth Parker he said a wave of water engulfed his four wheel drive when he drove through the puddle.

“It went on my bonnet, went over my roof, there was just this wave of water.”

When he arrived home he realised half of his number plate was missing.

Once the rain subsided he returned to the corner of Herbert and Attfield Street to look for his plates, and was shocked by what he found.

“I picked that up and then I’m looking around and thought wait a minute, there’s another one …. seven number plates later.”

He’s now trying to reunite the number plates with their owners.

Press PLAY to hear the story in full 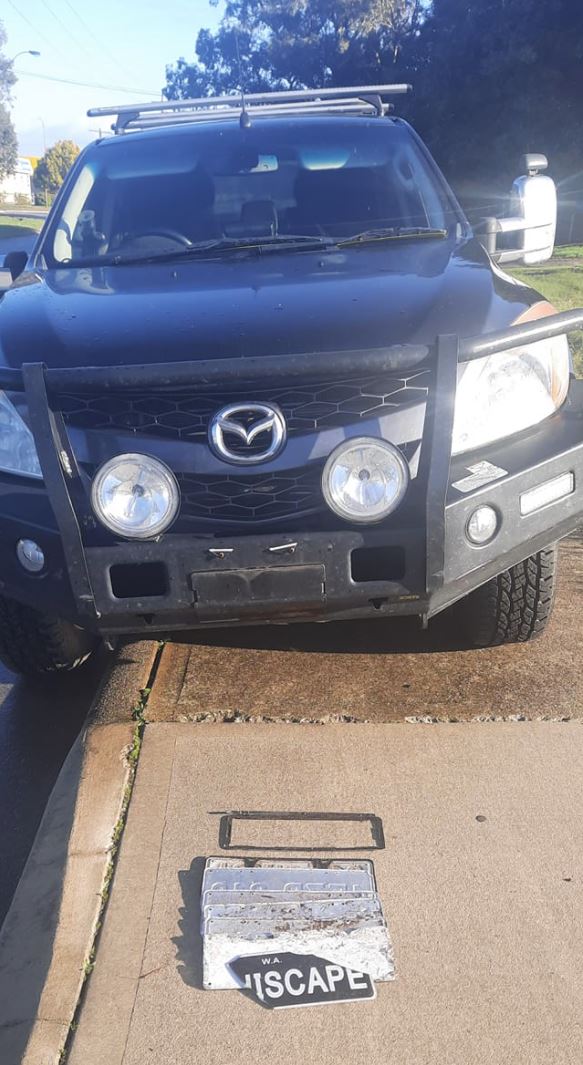