Baz and Millsy were joined by Author and Hypnotherapist Mark Stephens on the show this morning, who says he can break any bad habit in just three minutes.

He told 6PR Breakfast visualisation is the key to breaking a bad habit, and attempted to break Millsy’s habit of eating potato chips live on air.

Millsy was made to recited the mantra  “I don’t need it, I don’t want it, I won’t have it,” and visualised eating a banana instead. 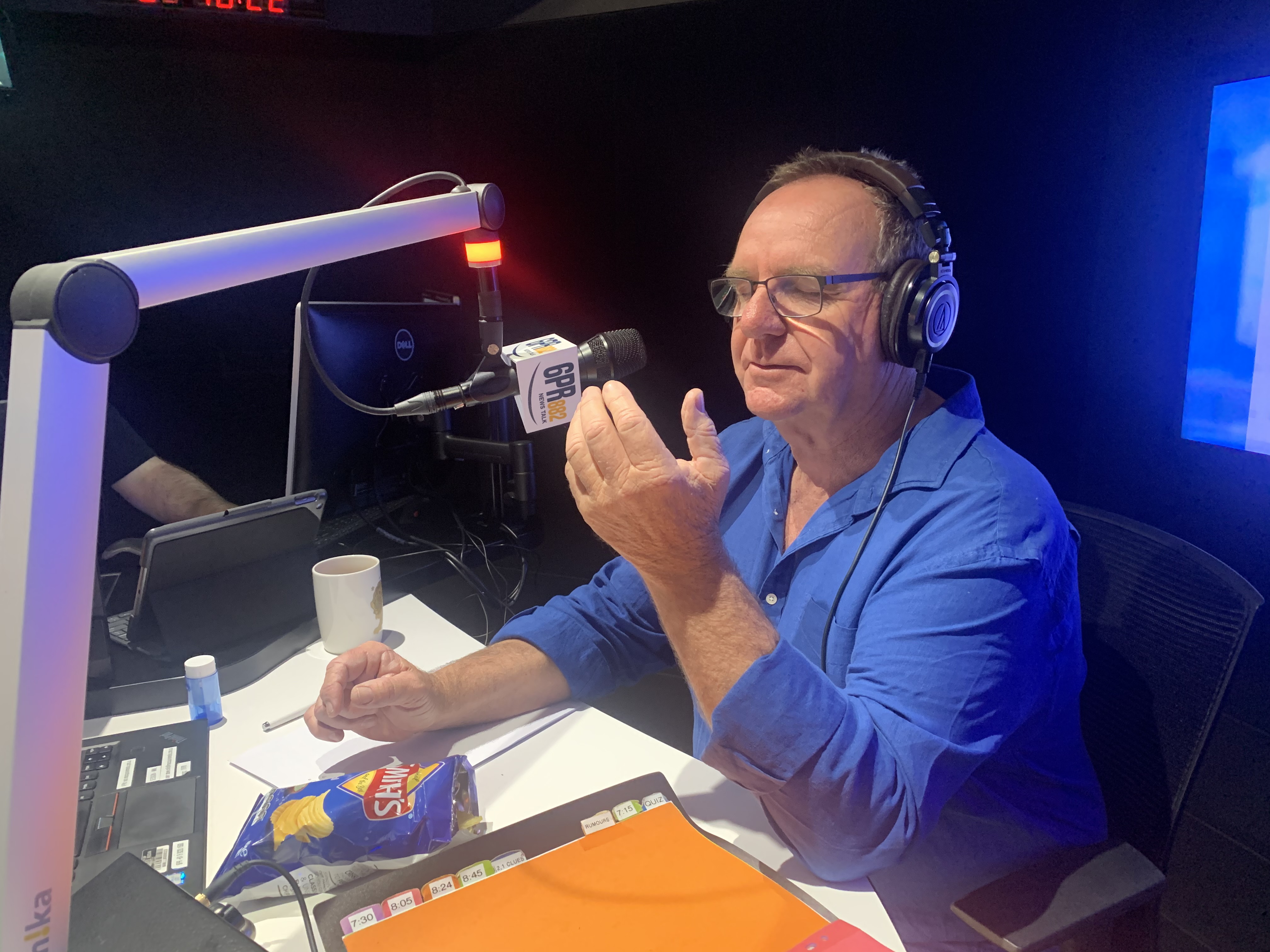 “It’s almost like brainwashing but in a positive way, because you’re doing it to yourself, sometimes we all need our brain washed.”