6PR newsreader Philippa Meagher has described the moment she found out a property she owns had been destroyed by fire.

Speaking with Millsy at Midday she said she was on her way to work this morning when she received the call.

“I looked at my phone and there were five messages on it, and it was from our agency that looks after the property.” 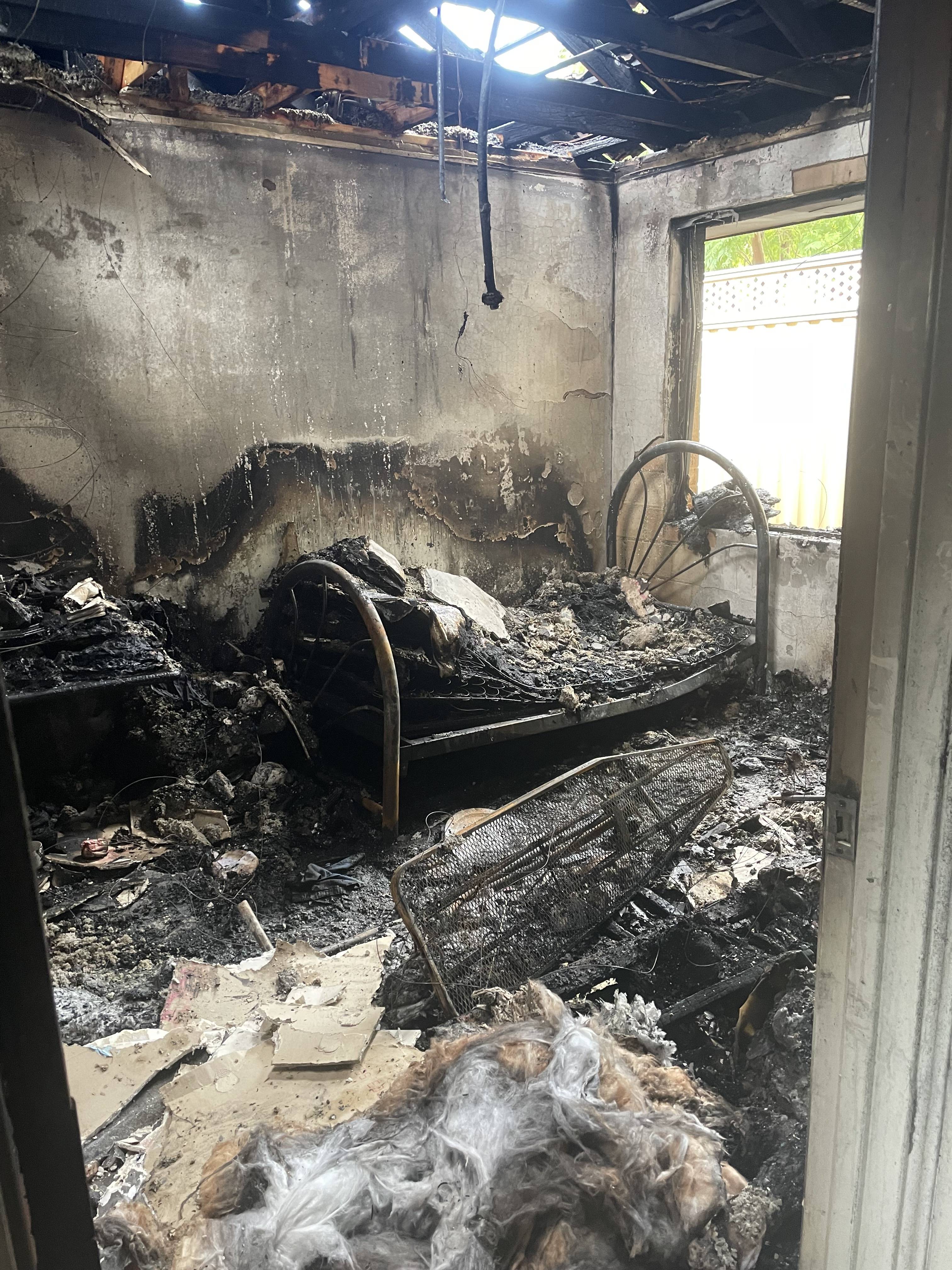 She said emergency services were called to the Croft Street property at about 10am.

“We had one tenant in there and he was asleep,” Meagher said.

“Luckily police had been driving down the road and they saw the roof on fire, and woke him up, got him out and called the fire brigade.”

The cause of the fire was accidental and the tenant managed to escape without injury.