6PR and Nine News have been recognised for their excellence at this year’s WA Football Media Awards.

The Dick Buchanan award for best news story was awarded to 6PR’s Kim Hagdorn for his coverage of Elliot Yeo’s injury.

Hagdorn was first to break the news that Eagles midfielder Elliot Yeo had suffered a serious groin injury and wouldn’t play for the rest of the season.

There is still uncertainty around when Elliot Yeo will return. 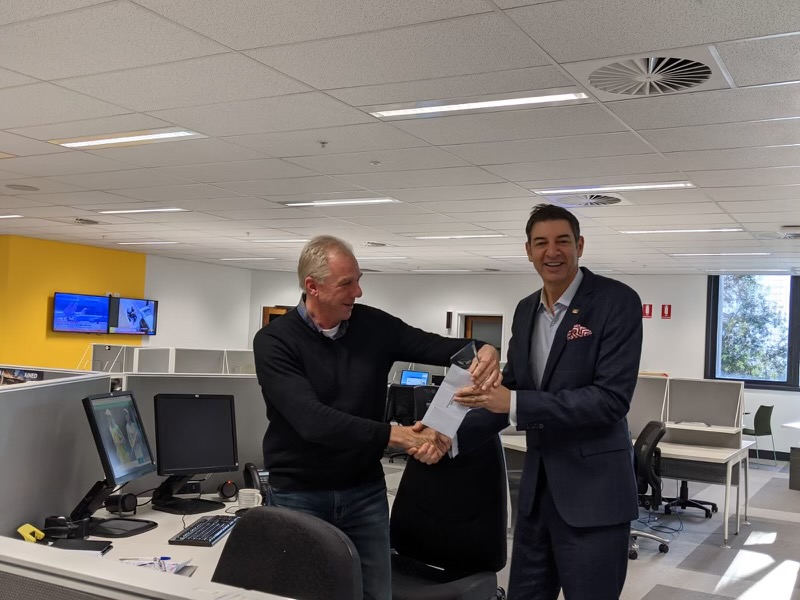 Langdon called at least one match every round this season, including three finals, as well as every single game during the period of matches at Optus Stadium. 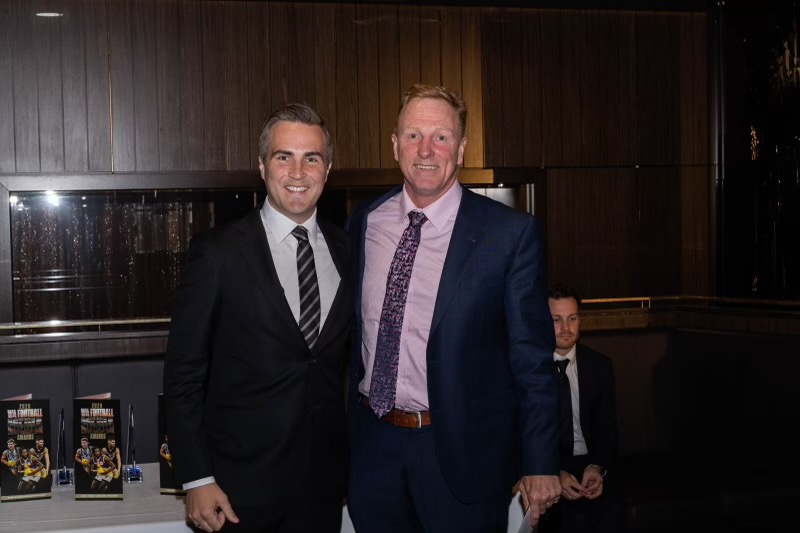