“We got it right” Optus Stadium CEO

A streaker, a beer snake, expensive food (or no food at all or queues for food) and public transport got 54,000 people at Optus Stadium talking at its first event yesterday, but how did the CEO observe the ODI on Sunday?

Mike McKenna told 6PR Breakfast, “Overwhelmingly, we got it right on the night, but there are some places that we didn’t and we’re disappointed that people didn’t have the best experience that they could’ve.”

Some fans were left feeling bitter about the day, after difficulties with catching public transport after the game.

Public Transport Authority spokesman David Hynes told Mornings with Gareth Parker, delays on the Armadale line were in part due to a driver “missing his slot”. 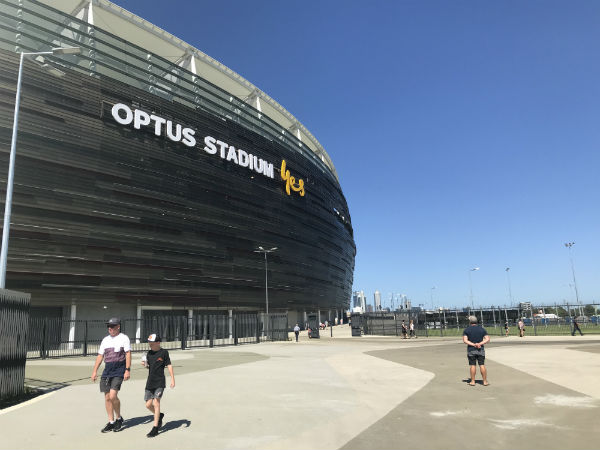