Military History: Sappers in the West

In this monthly segment with military historian Graham McKenzie-Smith we delve into the history of the Army engineers in WA.

Graham is the author of a book titled “Sappers in the West” that looks at the important role in the defence and development of WA that Army engineers have played over the years.  The first sapper unit was formed at Fremantle in 1910 to operate the searchlights for the new coast defences and a field company was formed in 1911.

Copies of the book can be purchased by emailing raeassoc2016@gmail.com 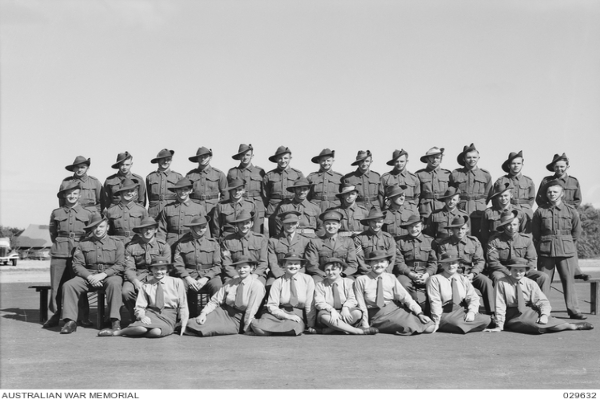