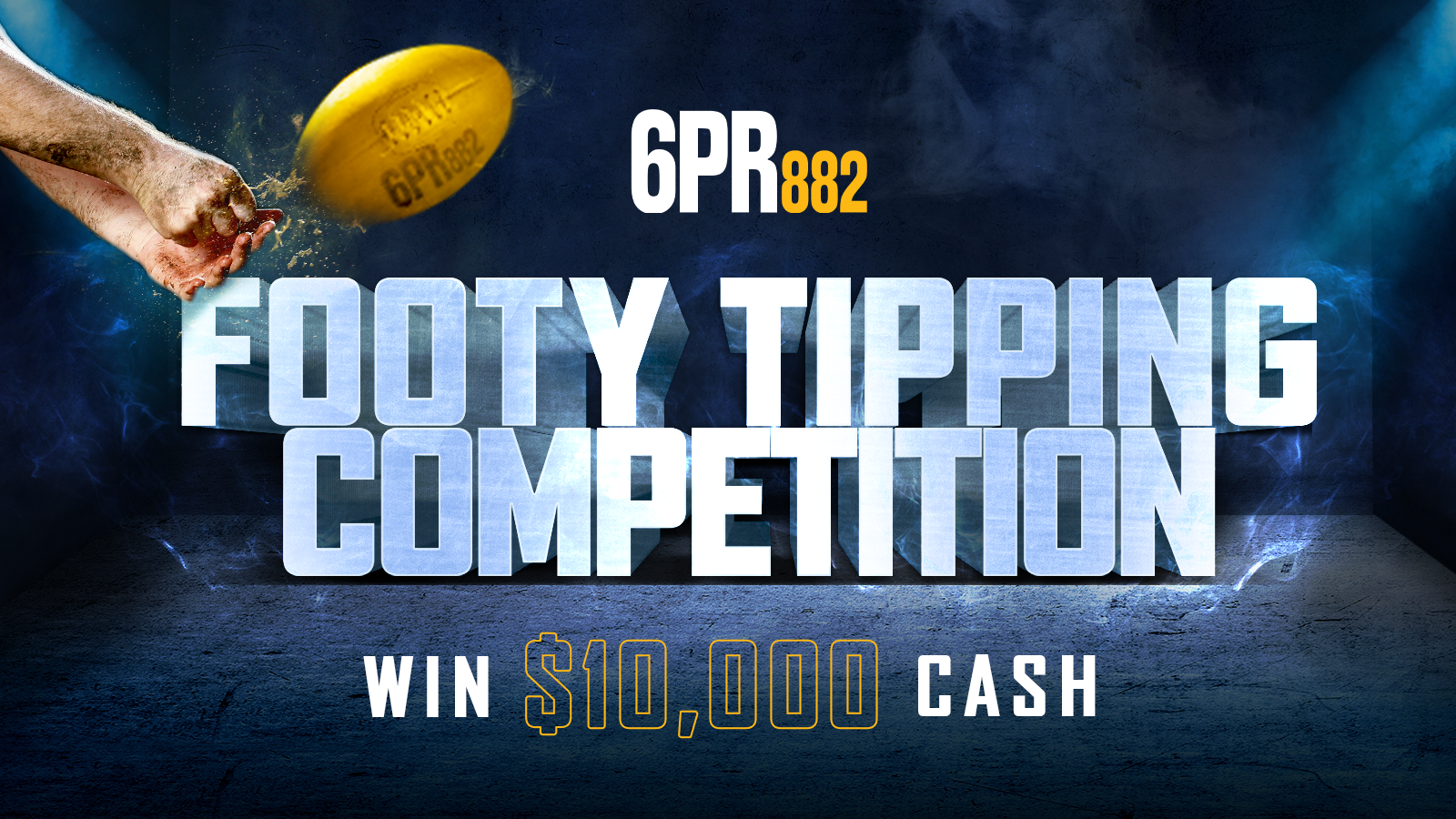 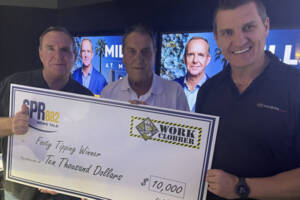 Stephen, a West Coast Eagles fan, finished with a score of 140 and said doing his homework helped him secure this year’s top prize.

He said winning was a welcome surprise after suffering from Guillain-Barré syndrome the last few years, which is a rare neurological disorder in which the body’s immune system mistakenly attacks part of its nervous system.